Dr. Rachel V. Gow moved a lot of families at the 2017 ADHD Women and Girls Conference held last October. The participants were mostly parents and families of girls and women with ADHD, and they were comforted by the words that the good doctor spoke during the event. You see, there have been reports that girls and women with ADHD are often misdiagnosed or called useless names. This issue was elaborately addressed by Dr. Gow so that the participants would understand why this is the situation. The missed diagnoses and unhealthy labels that were given to these girls and women were also discussed thoroughly so that those concerned and those who were mindless about these things would be made aware.

Anxiety. In people with ADHD, there is difficulty regulating thoughts and behaviors. Thus, those with the disorder tend to be forgetful and often miss keeping track of relevant information. It seems like there’s always something wrong, so they – most often the girls and the women – get anxious and worried over something or nothing at all. That is why others think it’s just generalized anxiety when, in fact, it is ADHD.

OCD. For some women with ADHD who get frustrated by their forgetful and reckless behaviors, they try to fight this by practicing a habit and eventually overdoing it. For example, once a girl with ADHD forgot to turn off the stove and something terrible happened, she promised that she would practice checking the oven every night to avoid committing the same mistake she did. However, she might end up checking the stove several times because of that fear she felt. In the case of this girl, no, it is not OCD. It is ADHD. 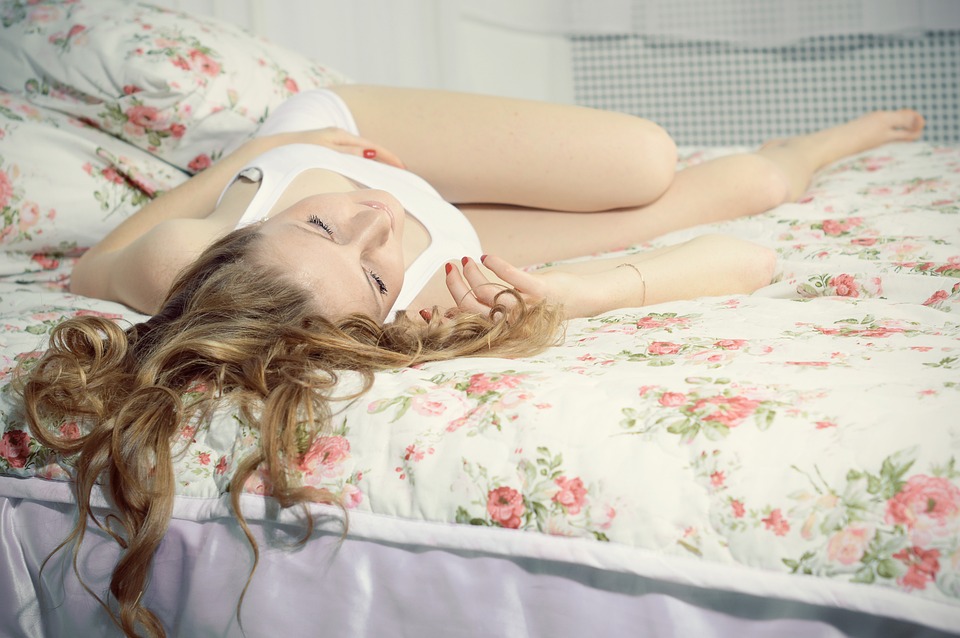 Depression. When someone is depressed, she may become unusually lazy and will keep postponing her daily obligations because she wants nothing more than to lie in bed. But women and girls manifest with this kind of behavior too, and when they do this, people think they are depressed even if they’re not. They’re just overly procrastinating.